Learn what we’ve got to talk about today!

Back in 2009 when Gold was traded at around $ 860 per ounce, no body thought it would jump almost to its double at $ 1,925 in just 22 month time period. Back then people were advised to save on to their holdings and to wait for the right time to sell their precious metals. Well, for people who actually took the advice well sold their spots at the peak levels in or round $ 1,925 and made the best of it, but for those who are still waiting and hoping to turn their lucks around when the gold is being traded at less than $ 1,300, tough luck I would say.

2011 ended with a good perspective for gold and silver and 2012 started that trend pretty well, holding on to a strong spot of $ 1,785 up till June. Economists all over the world were skeptical however for the continued strong performance of the gold and were not convinced that such a strong streak will go well on to 2013 calendar. They were otherwise worried about the fact that sooner or later, that inflated bubble is going to explode. However, 2012 ended with still high hopes for gold to perform even well in 2013.

The fear came to picture in late January 2013, when gold started to show signs of pressured buying. Still the resistant levels were indicating a recovery for later stages which unfortunately never came. Gold started to plummet in mid February 2013 and remained on steep downfall with average trade rate of $1,650.

March 2013 saw continued decline in the Gold prospects. In the meantime, the major contributors to gold mining all over the globe faced some rather tough situations as well. South African based companies which are major miners of gold and gem stones faced the strikes of the union which also affected the gold reserves or inventories. Even such shortages were not enough to turn the international gold trading rates around. The average trade rate for gold in March 2013 was $1,590.

For April 2013, the turnaround trend was in question by many economists round the world but still no one was convinced that gold would perform stronger than expected. Figures began to tumble and mid of April saw the all new 2 year low record of $1,380. Gold just plunged straight for 6% market loss or more than $ 100 in just a few hours, following a week long poor USA economy data and even weaker Asian economy data of which the Chinese slow growing economy was a major part.

Significantly, the Cyprus crisis has taken everyone by surprise and it will not be a surprise to everyone if the gold continues a downward trend. If gold reserves are played upon to pump money in the weakening Cyprus economy, than it is more likely that we will see gold being traded at less than $1,000 again in near future.

If you have invested in gold or own gold piece yourself, sell it off now while you can still make good money of it. Get the real cash value of your asset now. Do not waste it by playing the waiting game anymore, as the wait is all over for gold at least may be for this quarter now.

Casino Pawn And Gold is an award winning Gold Buyer Company and Pawn Shop in Tempe, Arizona. We buy/sell Gold and Silver and pay the best cash for your gold and silver! 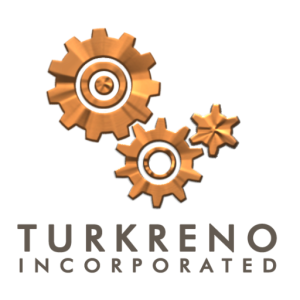 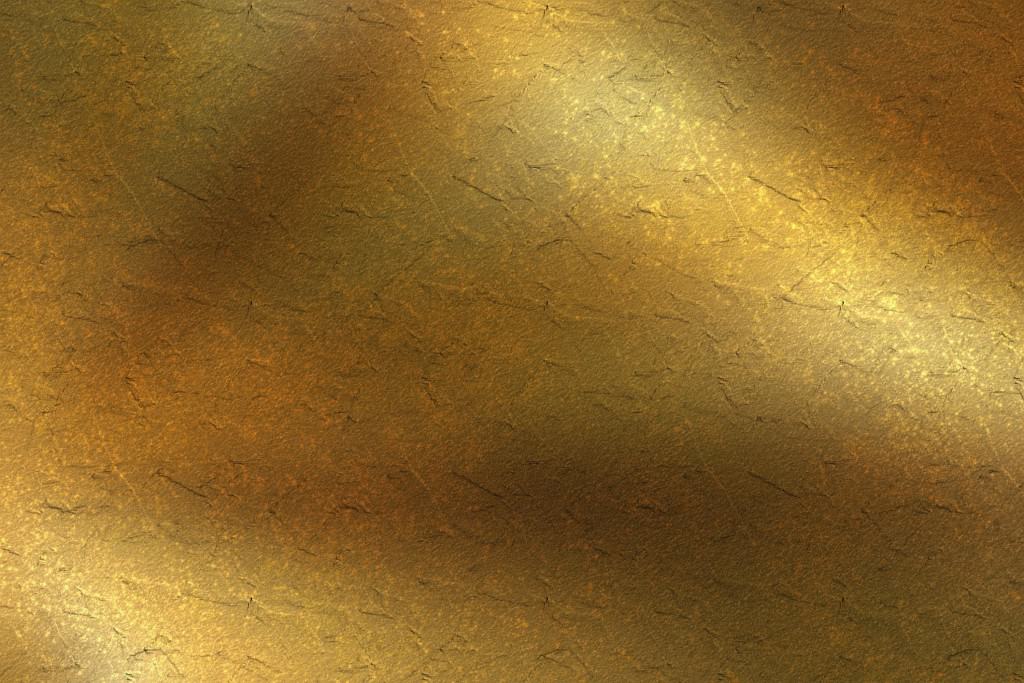 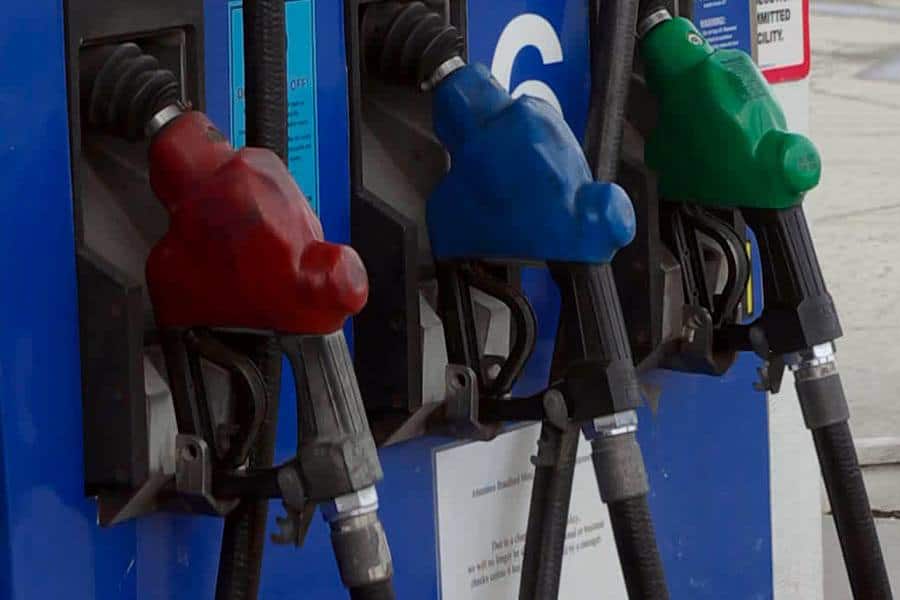 Gas Prices Getting You Down? You’re in Luck, Because Casino Pawn Cares! 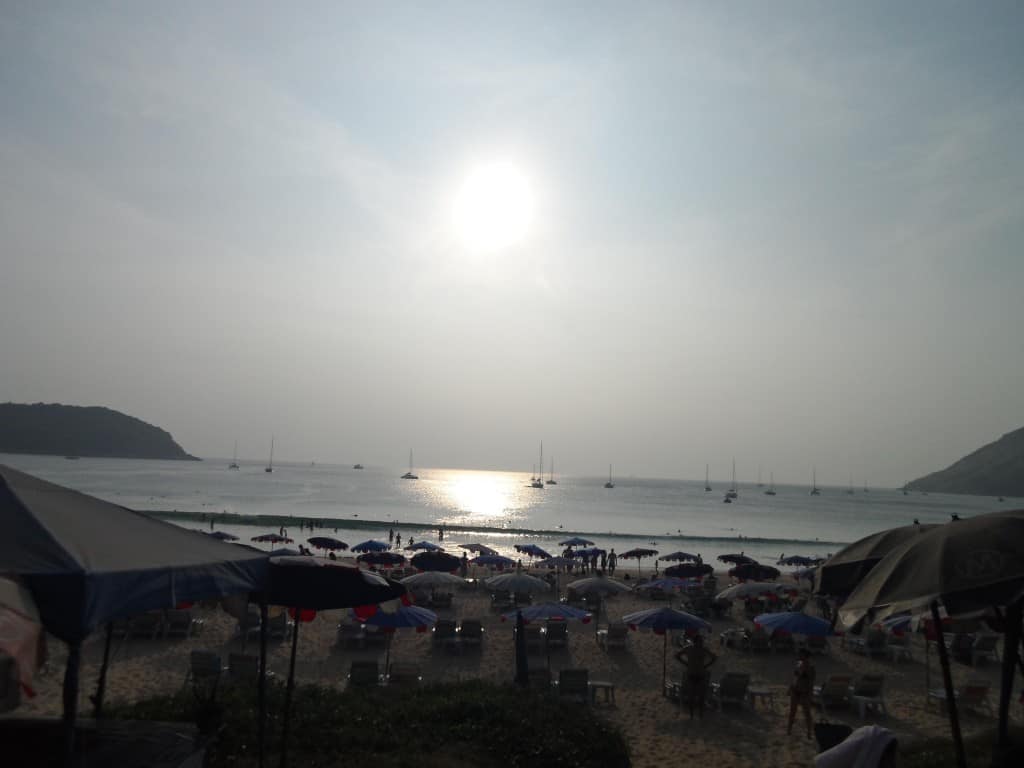 The Heat is On! 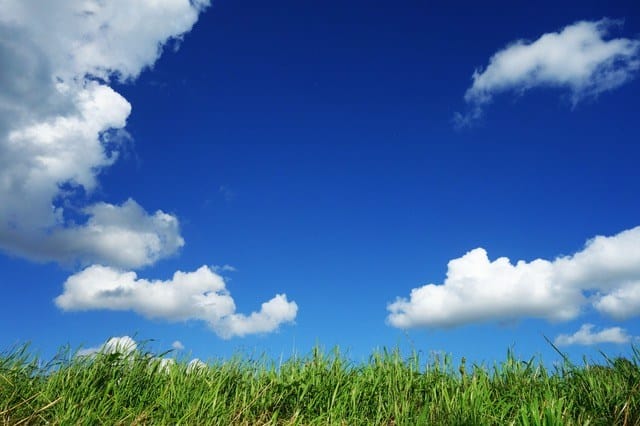 Getting ready for the Summer Months in the Valley